skip to main | skip to sidebar
Above the empty cages of the abandoned zoo, revered still for the care and intelligence with which they were laid out, rise pantries full of minerals, spices, essential oils, and liquors, above which stand rows of perfumes compounded by the old masters, singular essences built by the careful combination of complex materials.
Posted by yasi chrissy carellel pretty perera at 8/21/2008 05:23:00 PM No comments: 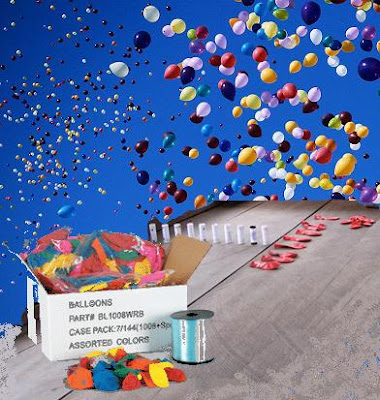 reliving old pleasures I had a brief chat with Saunier(deerhoof@hotmail.com), through my unfurled car window adding a new twist. In our short-as-can-be talk, he mentioned the recent passing of a congressional motorcade past our chitchat stop in surprising numerical detail, bringing to mind Borges' argument for God's existence based on numerical half-certainty. Borges imagines seeing a pile (we'll get into collective nouns another day!) of less than ten but more than one (hardly a pile. we'll get into sorieties on a yet other day..) birds, and knows he's seen some whole number of birds, but can't say which one. Greg gives us a specialised version: he says there were either 4 or 6 motorcycles in the motorcade! --definitely an even number. I asked if they were riding in pairs, the simplest way I could account for his particular brand of certainty, but he assured me, no, they were in a single file.

Did he count them as they passed, and now recalls only the then-derived fact of their parity? No, he is describing now, for the first time in explicitly numeric terms, elements from his visual memory.

Ask about counting without words and you'll soon ask why is Gibson (egibson@mit.edu) mucking about with empty spools of thread and uninflated balloons when he could be riding the motorcycles of mind? I'll ask him, unless you do first, and probably in far less pejorative terms. I know physical reality has it's own charms (still reading about Joseph Cornell, I started to fit my so-far-favorite book on him into a secret hiding hole in my new cupboard. fittings and comensurate packings and cozy shapes! --I know they constitute arguments and proofs stronger than many from the more etheric varieties.), but I'm surprised to so often detect bizzare and unnamed anxieties behind the commonplaces of our scientific method. Does persisting in playing with empty spools hold in it an unexplored fear that spools full of turquoise thread would call out other number words entirely? Or that if we were to use inflated balloons, perhaps their levity would uncover a series of fractional numbers used only to count objects lighter than air? (or perhaps the counts ought to be made with imaginary numbers!) Here we see deep in the heart of commitment to consensus physicality many small shrines dedicated to every not-yet-explicitly-disproven-conjecture
a tour guide to the shrines (star's houses)
Posted by yasi chrissy carellel pretty perera at 8/21/2008 08:58:00 AM No comments:
Newer Posts Older Posts Home
Subscribe to: Posts (Atom)