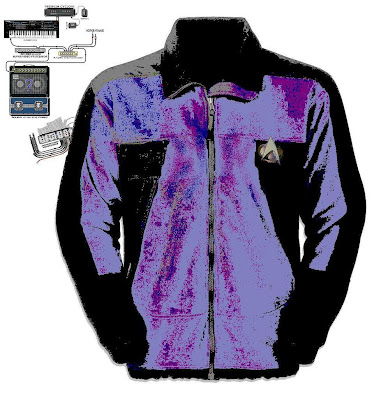 Stopped by the Junket on yesterday's manic flow, where I only get AERO or EKU 28, depending. Got their last 3 bottles, and their distributor doesn't have more. I poured EKU 28 which I may not see again into the magic Canberra tankard who absorbed the first information it's had besides dust in 15? years overnight. The Junket like the Cheese Board.coop also has a cheese scrap box. Was hoping for Gruyère having discovered that combination years ago, but got 2x Jarlsberg and 2x NORD Gut Kräuter 45% Fetti. Tr. 25g instead. Jarlsberg, EKU 28, toast & marmalade.
american.coop/sites/default/files/
Bay Area Directory of Collectives.pdf 1980
InterCollective Directory of Collectives:
West Coast USA and CAN. 1985
-
american.coop/sites/default/files/
Bay Area Directory of Collectives 1970s.jpg
displays the Bay Area in a variable scale I can relate to,
and arizmendibakery.org/pizza?print&mon=12&year=2006 is my favorite calendar.
Any one have these going back to 1997?
arizmendibakery.com/pizza?print&mon=12&year=2006
arizmendi-bakery.org/pizza_schedule.php
there doesn't seem to be a arizmendibakery.coop
but, cheeseboardcollective.coop/Pizza Collective/z.htm
(anyone have these going back to 1985?)
the rhythm of movement in the lilac uniform
Posted by yasi chrissy carellel pretty perera at 5/19/2010 11:04:00 AM 1 comment:
Newer Posts Older Posts Home
Subscribe to: Posts (Atom)